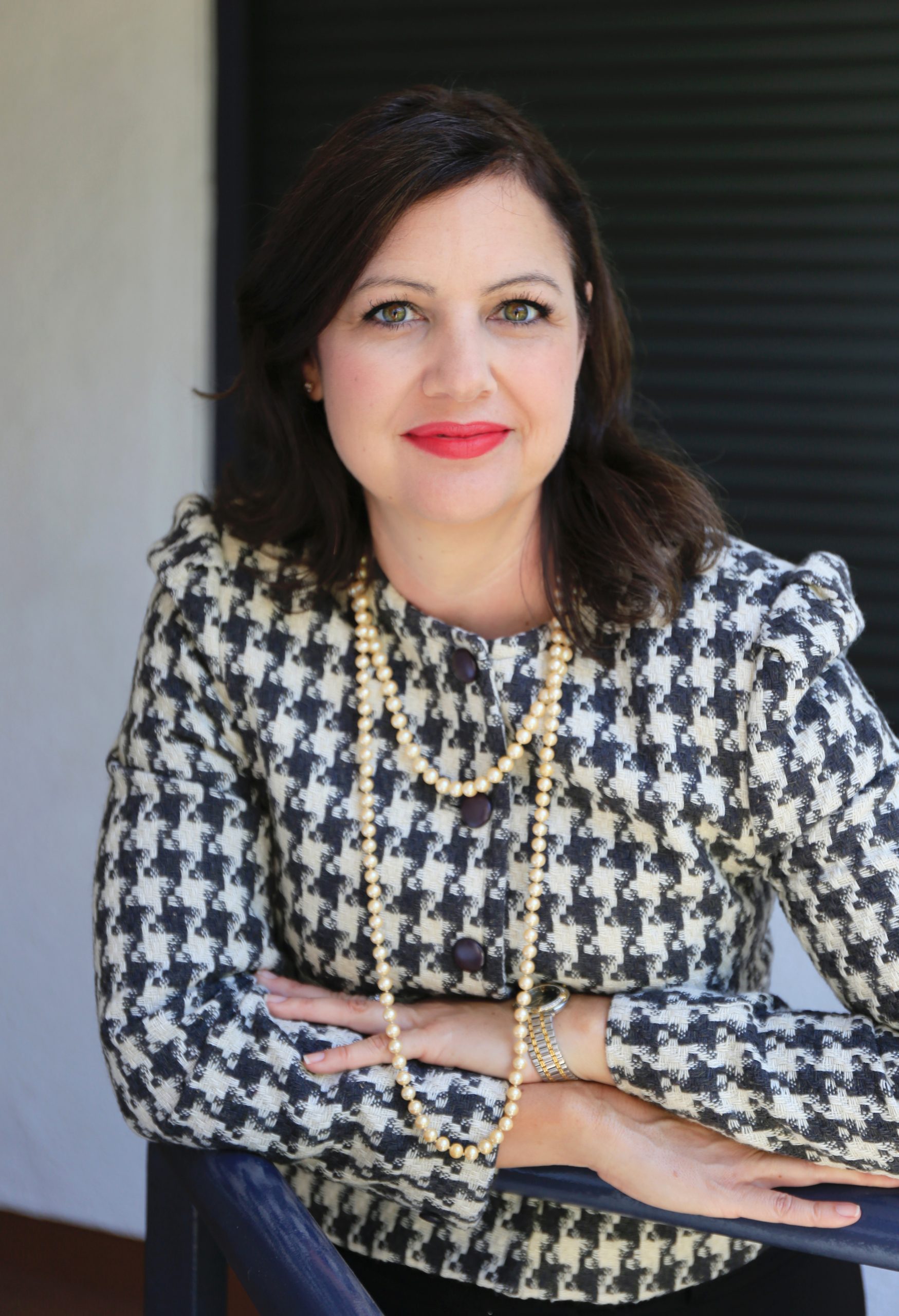 Ms. Wickers handles clients legal needs including representing clients in trial, and appeals.  Christina Wickers obtained a Top Attorney Avvo Rating of 10/10.  She has also been selected by Super Lawyers, Rising Stars List, for Southern California, in 2020, as a top rated Trusts and Estates Litigation Attorney, in Southern California.  No more than 2.5% of attorneys in the State of California are named to the Super Lawyers, Rising Star List.  On June 2, 2020 she was informed that she was nominated for inclusion in the “2020 Professional” Who’s Who publication.  Similarly, she has been included in the American Registry  as “Southern California’s Top Young Attorneys” which was published in Los Angeles Magazine, July of 2020.  Finally, in March of 2021, Ms. Wickers was shortlisted for the, Women in Law Awards 2021, by Lawyer Monthly Magazine, recognizing her achievement and success in the legal industry.  Click here to read the article.

Ms. Wickers attended Loyola Marymount University and graduated from California State University Northridge receiving a Bachelor of Science in Business Administration, with a Finance Emphasis.  She obtained her Juris Doctor from Western State College of Law.

During law school, she worked close to full time at this office, while earning the Witkin Award for Academic Excellence in Property; working on Western State’s Law Review as a:  Student Writer, Symposium Editor and, served on Law Review Board of Directors as their Media Editor.

At law school, she also received a Certificate of Distinguished Public Service and worked with the students serving on the WSU Student Bar Association as the Class Representative for two years.  Ms. Wickers also wrote a monthly article in the WSU newspaper, The Precedent called “Ask Christina” and served as the Vice President for their Federalist Society.

In her free time she enjoys playing tennis, biking, and viewing what local artists create.

Check out Ms. Wickers LinkedIn endorsements as of August 21, 2014 below or click on the photo to go to her LinkedIn page: 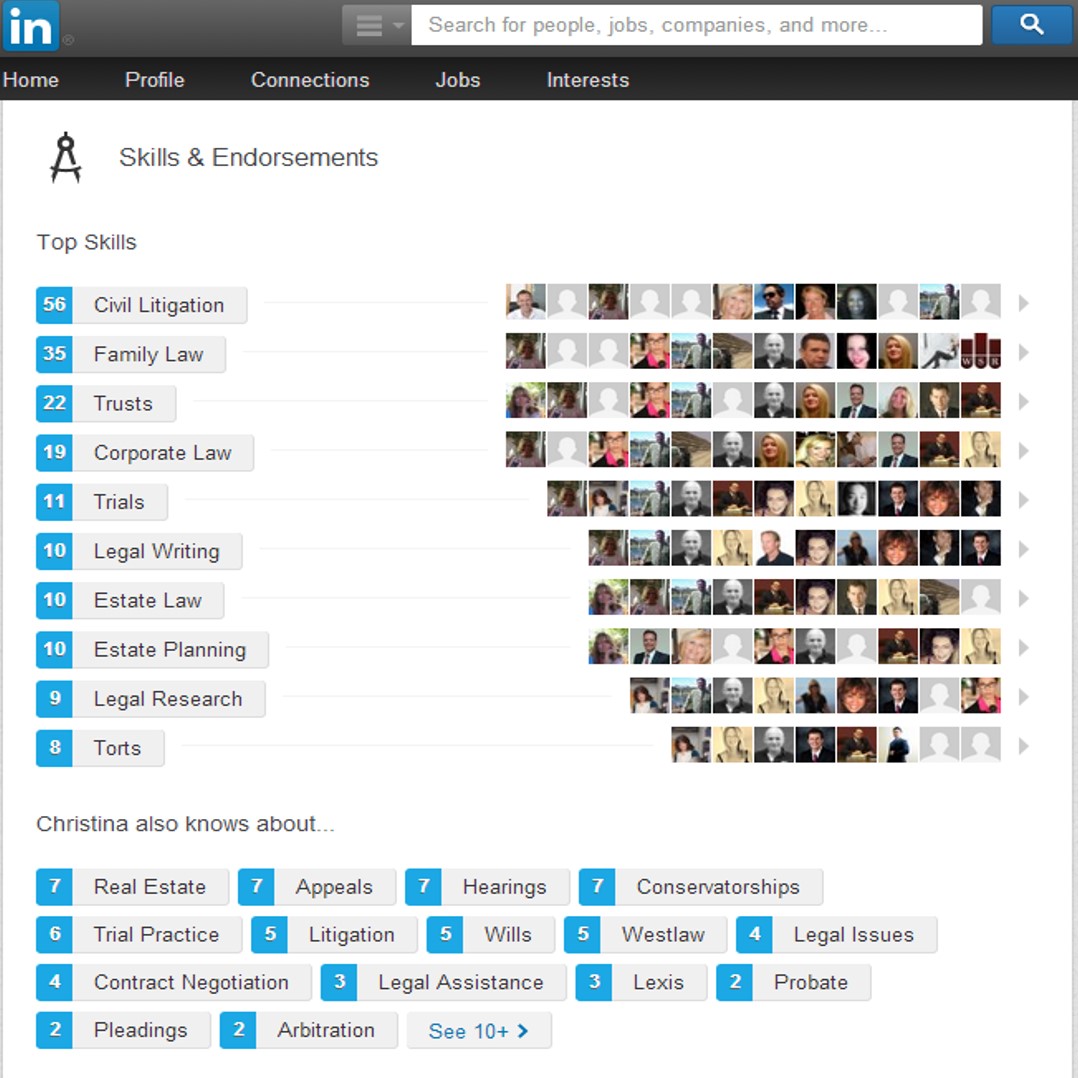 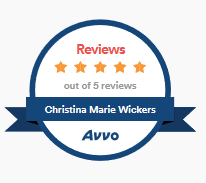